Dr. Michael N. Cohen grew up in Ridgefield, Connecticut, and graduated with distinction from Cornell University. He completed medical school at the New York University School of Medicine, where he won the Solomon and Dora Shapiro Award for excellence based on both scholarship and character. He was also selected into the Alpha Omega Alpha Honor Society and was elected president of the chapter.

He moved to Philadelphia and completed a transitional year internship at Einstein Medical Center and an ophthalmology residency at Wills Eye Hospital. At Wills, he was elected Chief Resident and won the James S. Shipman Award for best scientific presentation at the annual Wills Eye Conference. He then pursued a fellowship in Medical and Surgical Disease of the Retina and Vitreous in Boston, at Ophthalmic Consultants of Boston and Tufts University Medical Center. Prior to returning to Mid Atlantic Retina and Wills Eye Hospital, Dr. Cohen practiced in northern New Jersey.

He has also published dozens of manuscripts and book chapters, focusing specifically on retinal detachment repair, macular degeneration, macular hole repair, improving vitreoretinal surgical techniques, anti-VEGF therapy, management of cataract surgery complications, and novel therapies and drug delivery systems. He is an active participant in clinical research and has been the principal investigator and/or a sub-investigator in over 50 clinical trials.

Dr. Cohen and his wife initially moved to Philadelphia to continue their medical training and careers shortly after falling in love. They are thrilled to be back in the area and to raise their young daughter in a place that means so much to them. 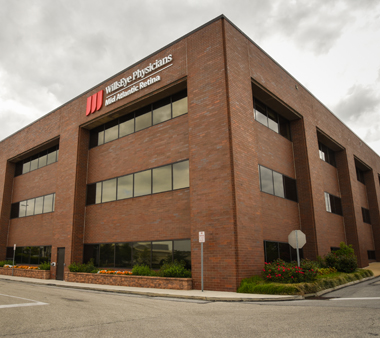 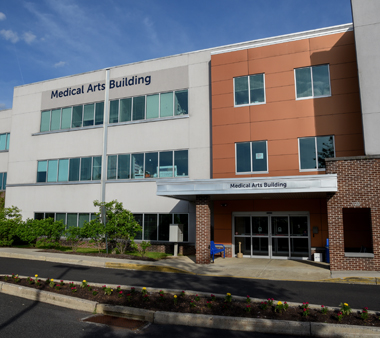 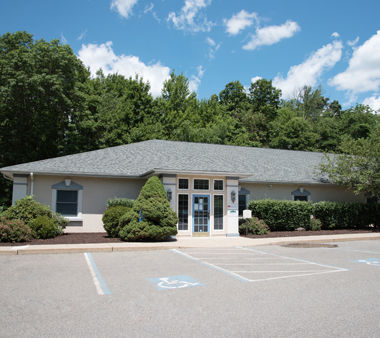 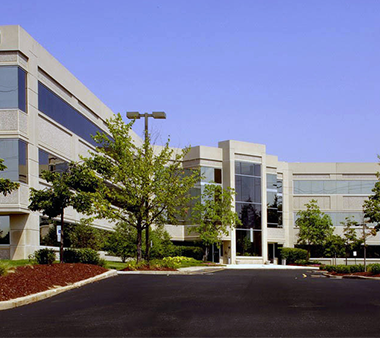