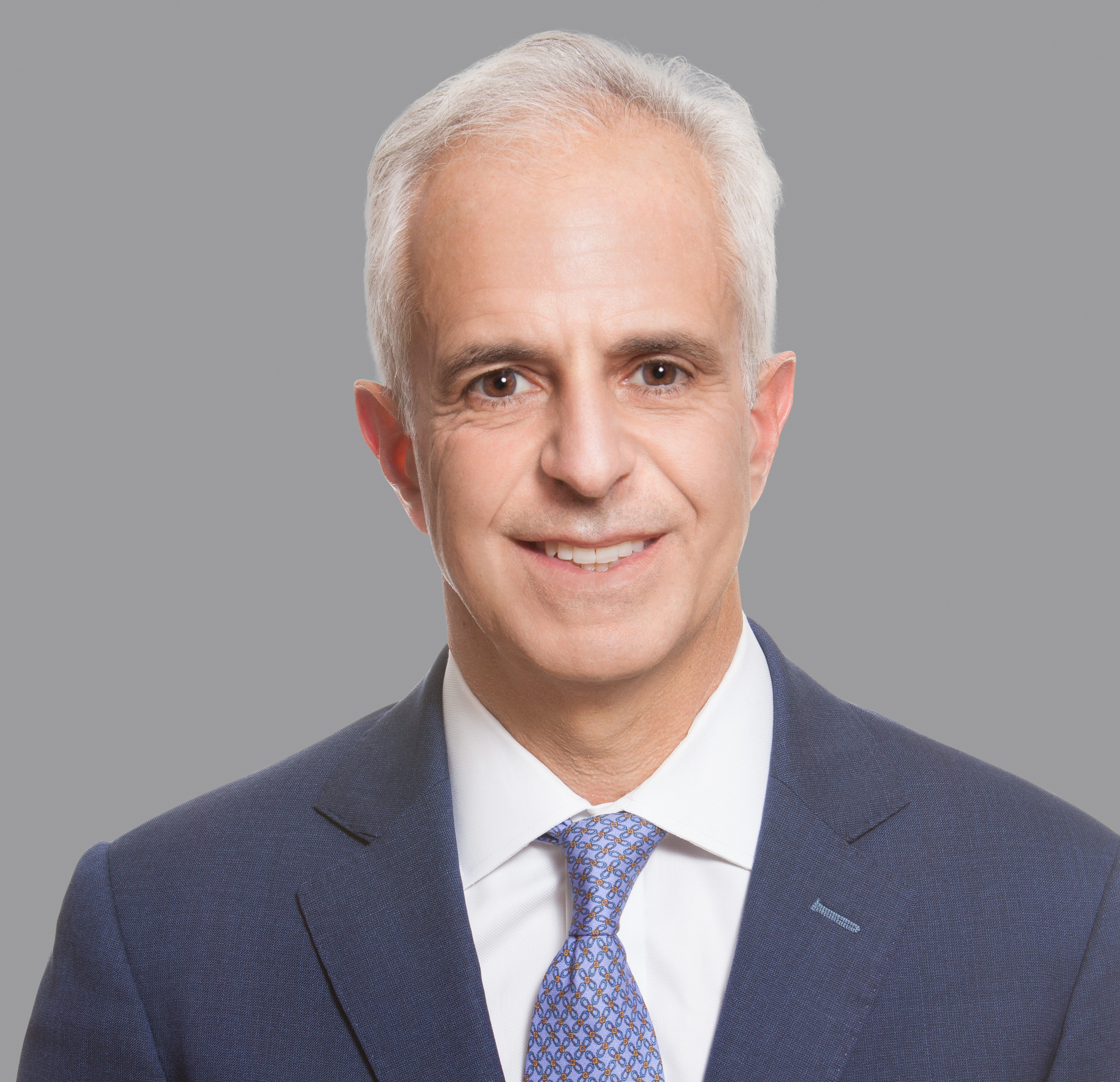 Dr. Carl Regillo was a Phi Kappa Phi graduate of Northeastern University, College of Pharmacy, where he was the class Valedictorian. He received his medical degree from Harvard Medical School on a full military scholarship. He performed his internship in internal medicine at Harvard’s Brigham and Women’s Hospital in Boston, and both his ophthalmology residency and vitreoretinal fellowship at Wills Eye Hospital in Philadelphia. He was appointed the Co-Chief Resident and awarded a Heed Ophthalmic Fellowship during his postgraduate training.

After training, he was commissioned a Major in the United States Air Force and stationed four years as a vitreoretinal surgeon at the San Diego Naval Medical Center. There he was Co-Director of the Ophthalmology Department’s Retina Service, Assistant Professor of Ophthalmology at the University of California, San Diego, and recipient of a Naval Commendation medal and the Ophthalmology Department’s annual teaching award. In 1998, he returned to Philadelphia to join Mid Atlantic Retina and the Retina Service of Wills Eye Hospital. 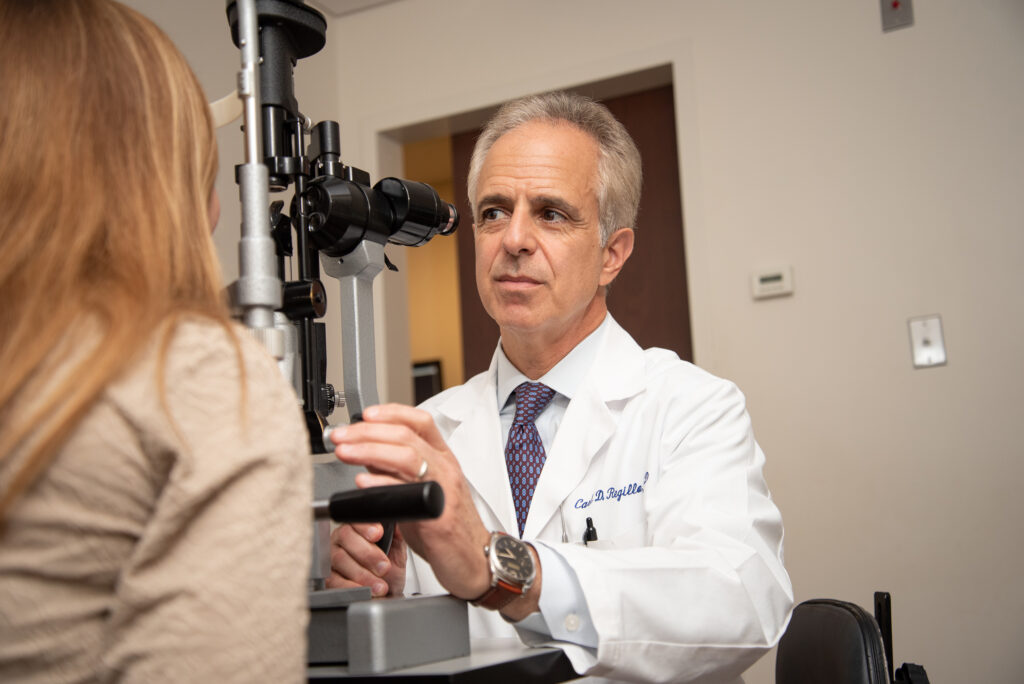 Dr. Regillo is currently the Director of the Retina Service of Wills Eye Hospital, Professor of Ophthalmology at Thomas Jefferson University School of Medicine, and Principle Investigator of numerous major international clinical trials investigating new forms of treatment for macular degeneration, diabetic retinopathy, and a variety of other retinal conditions. He is the founder and former Director of the Wills Eye Clinical Retina Research Unit, prior Chairman of the Wills Eye Institutional Review Board and prior Chairman of the American Academy’s Basic and Clinical Science Course (BCSC) Retina Section committee. He is the former Wills Retina Fellowship Program Director.

Please take a moment to view a video profile of Dr. Regillo. 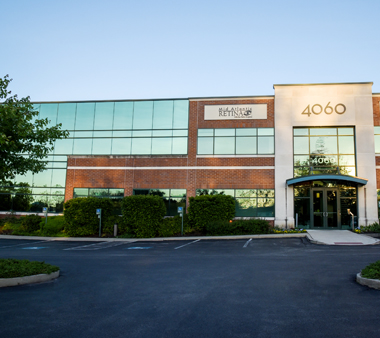 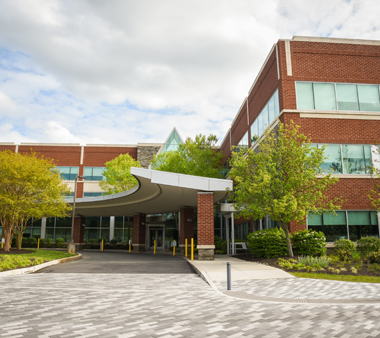 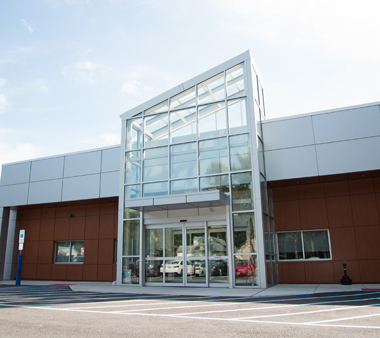